Work With Me Speaking About Blog Podcast LET'S CONNECT Login 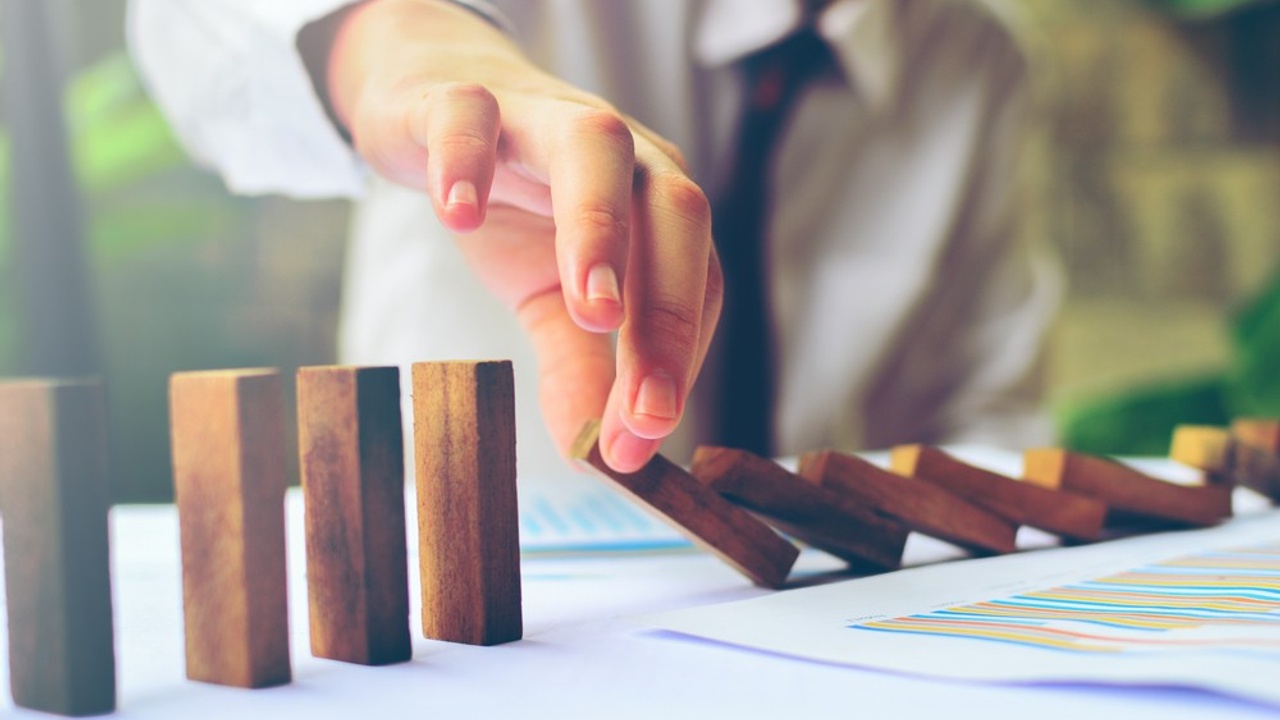 I was working with a leader who was self-admittedly out of control. He was upset because the executive team was not making decisions he thought they should be making and in absence of doing so, he kept bringing up what he thought the solutions should be to them.

He so desperately wanted to control the outcome based on what he thought others should be doing or providing. It was stressing him out and it was starting to damage his reputation.

Once I redirected him to what was within his own control, he could identify direction he and his team could take. By releasing his desire to control executive decisions, he could focus on other ways to achieve his priorities.

Wanting to control outcomes is futile and stressful. It is fear-based and in an effort to reduce the anxiety, you attempt to take over. How’s that working for you?

Chances are you’re trying to control something in your life right now, an outcome, a person. As a result, it’s also likely weighing heavily on your mind, taking up energy that could be redirected toward more productive thoughts and actions.

Surrender to the notion that there’s very little you can control. Doubtful? Think for a moment how often you try to force an outcome or become upset because someone else is not behaving the way you think they should.

Instead, look at how you can shift. Focus on adjusting how you’re thinking about the situation, determine an action step YOU can take. Releasing your grip on forcing an outcome will not only create space to discover different options, but it will also greatly release the emotions you’ve been carrying around.

You always have choice in what you think and how you respond. Focusing on your own choice will help release your grip on control and in the end will provide better outcomes and more internal peace. 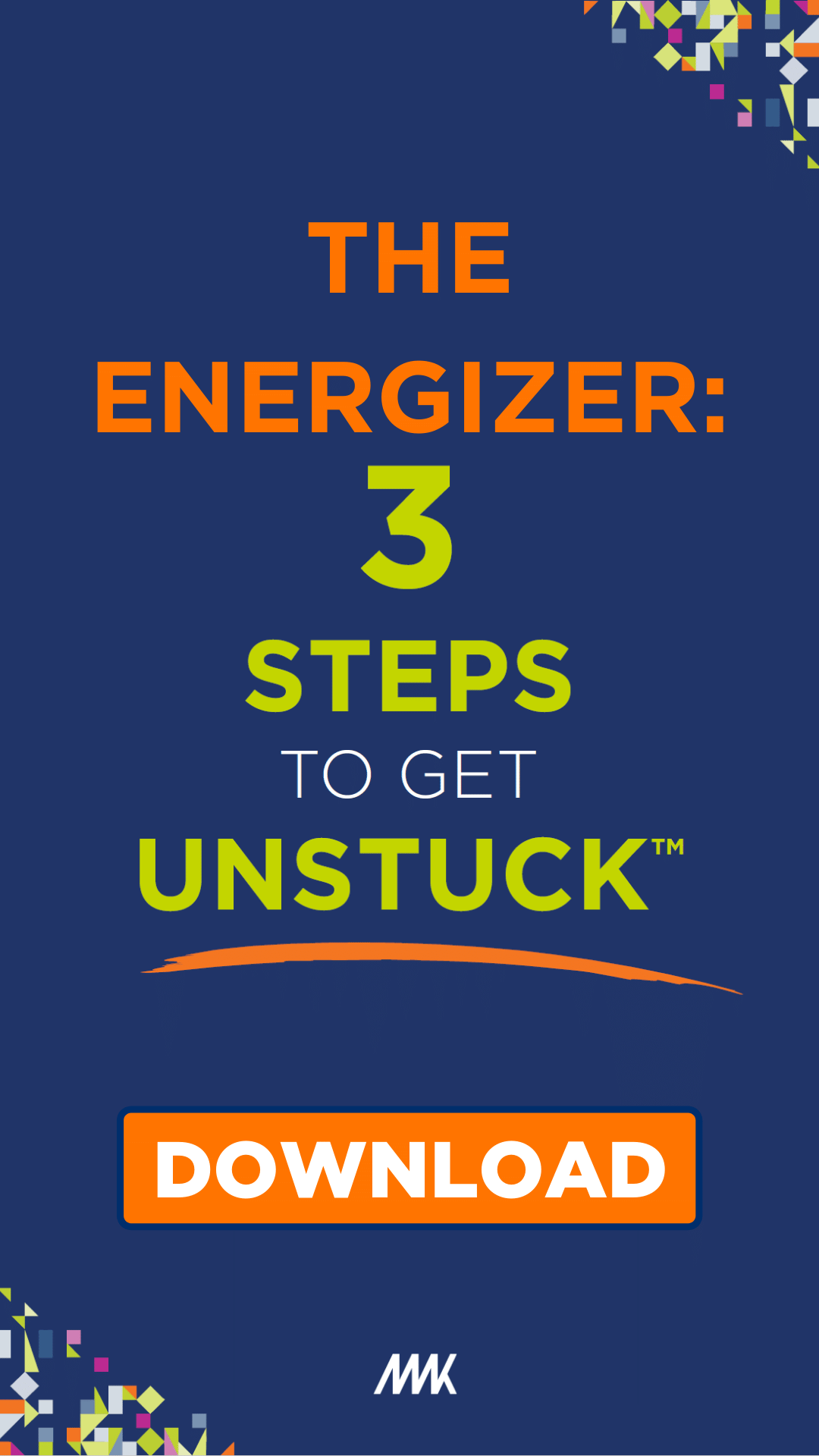 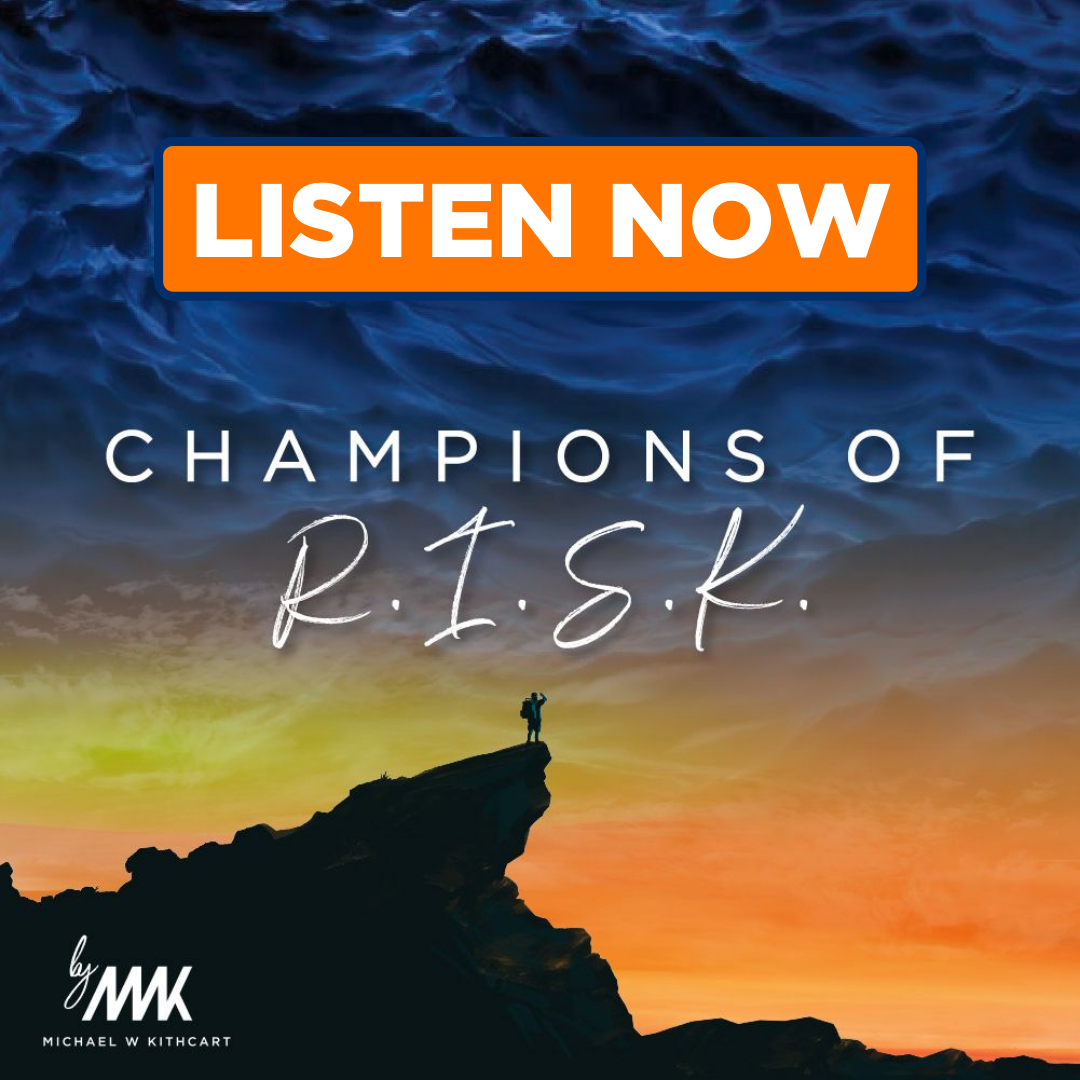 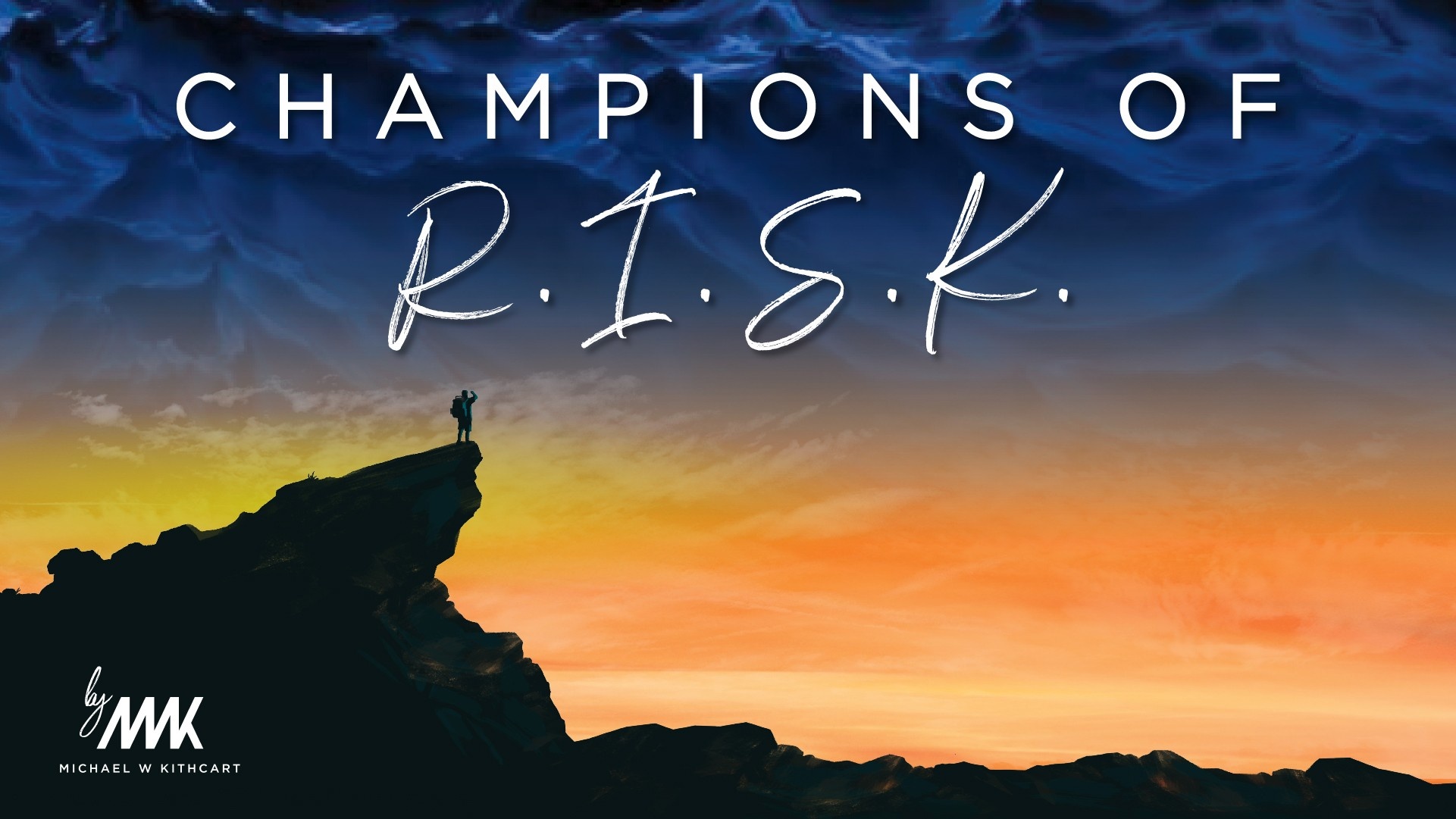